If you’ve ever wondered what life would be like if a type-A, high strung, alpha male wound up raising three daughters, then look no further than a night of informative comedy with Eric McMahon. You will understand the struggle of managing a divorce after a long marriage, trying to keep the high school boys away from his daughters and protecting their innocence, and dealing with an aging body that simply doesn’t function like the well-oiled machine it used to be. This show has something for everybody!

His upbeat, energetic delivery and his versatility to work blue or squeaky clean, has made him a favorite all over the country. This is demonstrated by the fact that he has recently opened for both Ray Romano and Andrew “Dice” Clay.

In the past few years, Eric has pitched a sitcom to CBS, starred in an off-off Broadway drama called “The Chill on Lake St. Clair”, hosts a weekly radio show called “What’s Your Problem?”, played Billy Flynn in a Broadway review of “Chicago”, and was one of the writers and performers in Jim Florentine’s comedy sketches on HBO’s “Inside the NFL”.

He is a well-rounded performer doing family comedy at its best. If you don’t appreciate your life as a care free single 25 year old, you certainly will after spending the night with Eric. 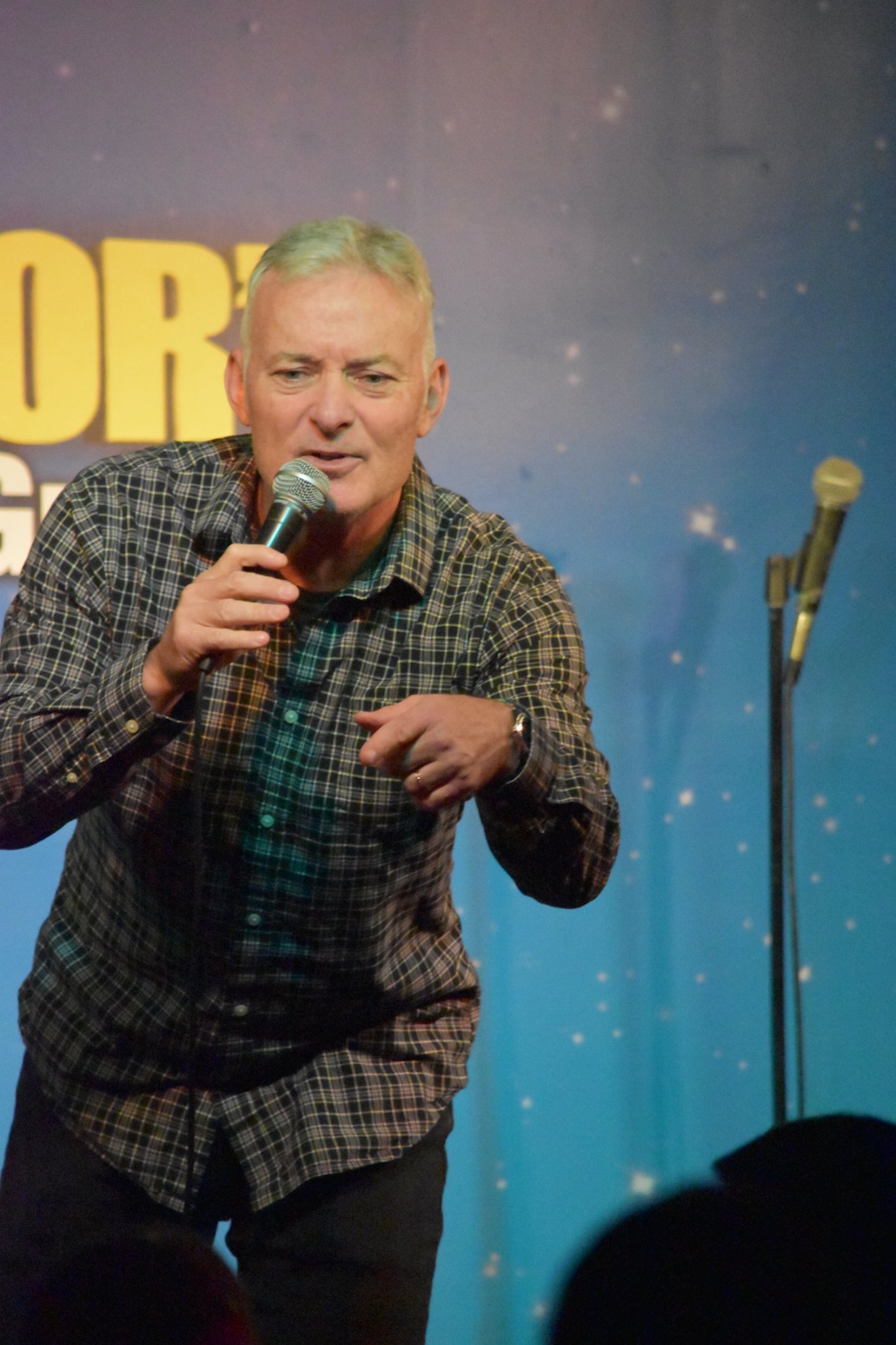 Comedy Stop at the Trop, AC and Vegas 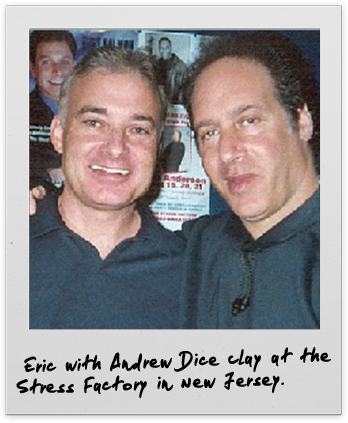 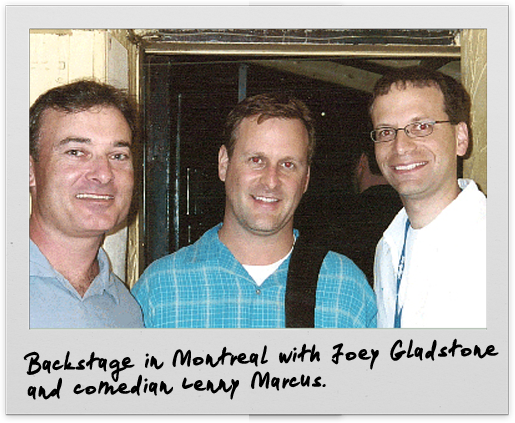